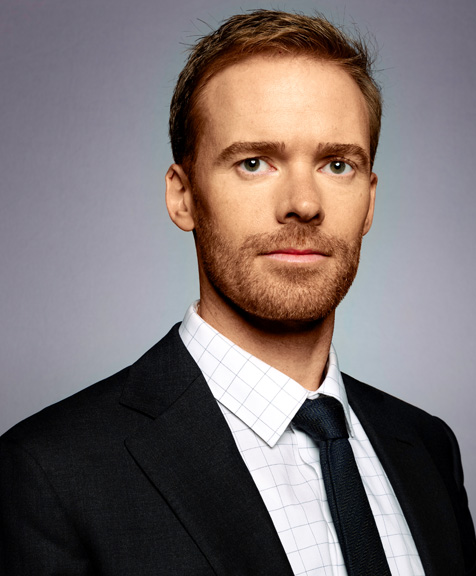 Garrett’s desire to practice law developed while majoring in philosophy as an undergraduate.  After completing his undergraduate degree, he worked as a teacher in South Korea and traveled extensively throughout East Asia which enriched his understanding of the world and how globalization was shaping the workplace.

He returned home and answered his call to practice employment law, completing his Juris Doctor degree at the University of Windsor where he was the recipient of the Ron W. Ianni Alumni Scholarship for highest standing in Public International Law.

Garrett articled at the Ontario Ministry of Labour where he was responsible for conducting hearings at the Ontario Labour Relations Board and prosecutions under the Occupational Health and Safety Act and Employment Standards Act.   He worked on several high-profile cases including the Radiohead stage collapse and a coroner’s inquest involving the deaths of two firefighters. Garrett also worked at the Ministry’s Office of the Worker Advisor responding to allegations of harassment and reprisal.  Many of his cases required Garrett to oversee and give advice on how to conduct a proper workplace investigation.

As an Associate at Persaud Employment Law, Garrett advises employers and employees in all areas of employment law with particular expertise in litigation, human rights and workplace investigations.  When he is not solving workplace issues, Garrett enjoys cycling, sailing, travel and craft beer.